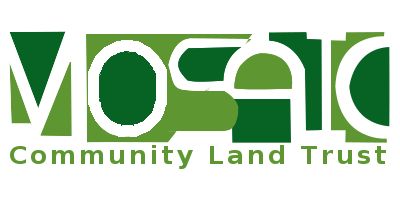 Stabilizing neighborhoods and creating a vital community in Pottstown

Reflections on the Hip Hop Generation, Poverty and Power Godbolt will discuss the realities of urban violence, the high school drop out crisis, misogyny, the war on drugs, sexual orientation and the Hip Hop Generation in the aftermath of the American Civil Rights Movement.

Light Refreshments Will Be Served.

A portion of the proceeds from each book sold will be donated to both  MOSAIC and ArtFusion.

Kickin the Ballistics: Reflections on the Hip Hop Generation, Power and Poverty by professor, author, activist and educator, Ralph Godbolt.  “He takes aim at generations of harsh public policies, unequal access to opportunity and discriminatory practices that has led to a generational cycle of poverty, violence, addiction, under education and unemployment in America’s urban centers by using Hip Hop culture and rap music as a means to communicate the deep despair, but enduring faith of young urban Americans. “